Fontaine Doster was born in Sanford, Florida. The daughter of a navy pilot, Fon moved fourteen times before the fifth grade, when she finally settled in Texas-- which ended up being her favorite place. Fontaine Doster received her Juris Doctor from Texas Tech University. She's been practicing law for thirty years as the owner of Doster Law Group. In the past, Fontaine has been the President of the Denton Bar Association, the President for Lakes Cities Chambers, has earned the Citizen of the Year award in Denton, and won first place at the Reserve World Championship in 2014 (a horseback riding competition). 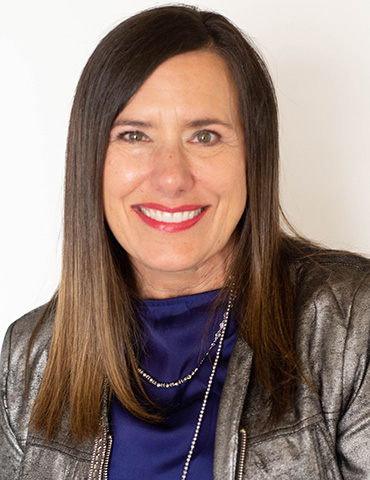 Our mission is to provide our clients and real estate partners unparalleled legal and title services with courage, compassion and consistency while prioritizing communication and relationships as our foundation.
Schedule Consultation